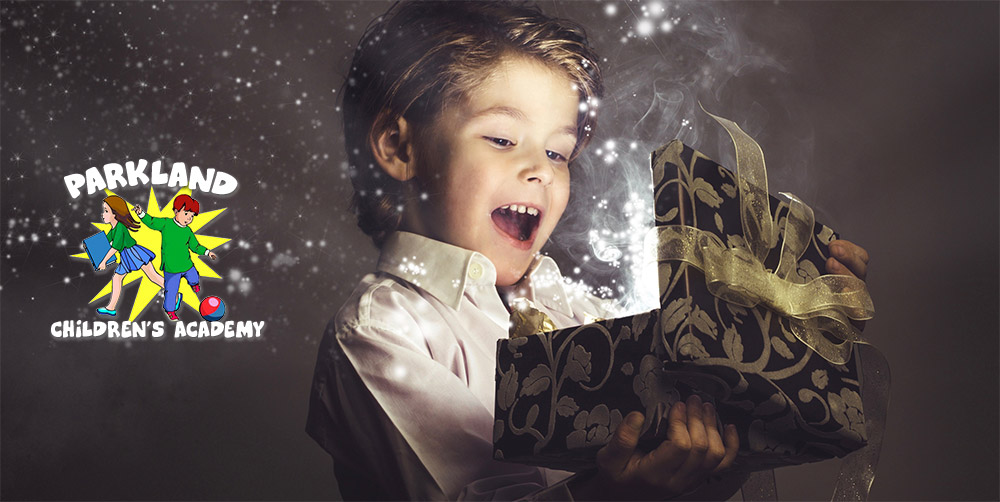 With preschool care centres closing over winter break, and the holiday season fast approaching, many parents of young children are grappling with the same stress-inducing question: what is an appropriate gift to give my child these holidays? While you might be tempted by the offerings of the tech industry, perhaps you should think twice before showering your little one with electronic gifts.

Damaged development
There is no escaping the fact that the age of modern technology is well upon us. From televisions and gaming devices, to iPads and smartphones, there’s a good chance that your child makes use of at least one of these devices on a daily basis. In fact, a recent study conducted by National Center for Health Research found that on average, toddlers are being allowed over two hours of screen time a day. When preschool care centers close for the holidays, this figure increases. While moderate use of electronic devices can facilitate your child’s development in particular areas, there are a number of risks which can lead to long-term damage if your child’s screen time is not appropriately regulated.

During the first three years of your child’s life – referred to as the ‘critical period’ by developmental psychologists – the types of interactions and environments which your child is exposed to will have a lasting impact on their cognitive capabilities. That’s why it’s important of for young children to be exposed to a variety of stimuli and activities. Children who spend too much time in front of screens, and not enough time engaging in physical activities, or traditional play, may suffer from stunted cognitive development. As images, sounds and animations are spoon-fed to them through electronic devices, their ability to think creatively and visually interpret words and ideas for themselves is impeded.

Social costs of technology
Too much tech-time will not only hinder cognitive development, but will impact the development of social skills. It is vitally important for children to engage in plenty social interaction in their early years, as this will allow for the development of the frontal lobe in the brain. This part of the brain is responsible for processing social cues, body language, and all the nonverbal ways in which we communicate with each other on a daily basis. If your child spends too many hours a day interacting with virtual characters instead of with an authentic human being, their ability to relate to those around them in later life could be permanently affected.

Tech-addicted toddlers
Child psychologists are reporting that children as young as four years old are displaying addictive behavior patterns as result of too much time spent playing on electronic gadgets. Interaction with touch screens tends to produce an immediate response. The instant gratification which this brings can be unhealthily addictive. Children who spend several hours a day on their iPads, Leapfrogs or other devices, and who become highly distressed and inconsolable when their devices are taken away from them, may need therapy to help wean them off their gadgets.

Alternatives and advice
Despite the harmful effects which too much screen time can have, electronic devices remain an innovative educational tool when used appropriately. They can improve fine motor skills, reaction time, and word and number identification, and even improve language skills. Allowing your child an hour or so a day with their gadget of choice will not pose any significant risks to their development. If you’re looking for alternative gift ideas, there are plenty of options out there. Hands-on science experiment kits, scrapbooking sets, books, board games, and ping-pong or Foosball tables are a few which you might consider, and which won’t break the bank either.