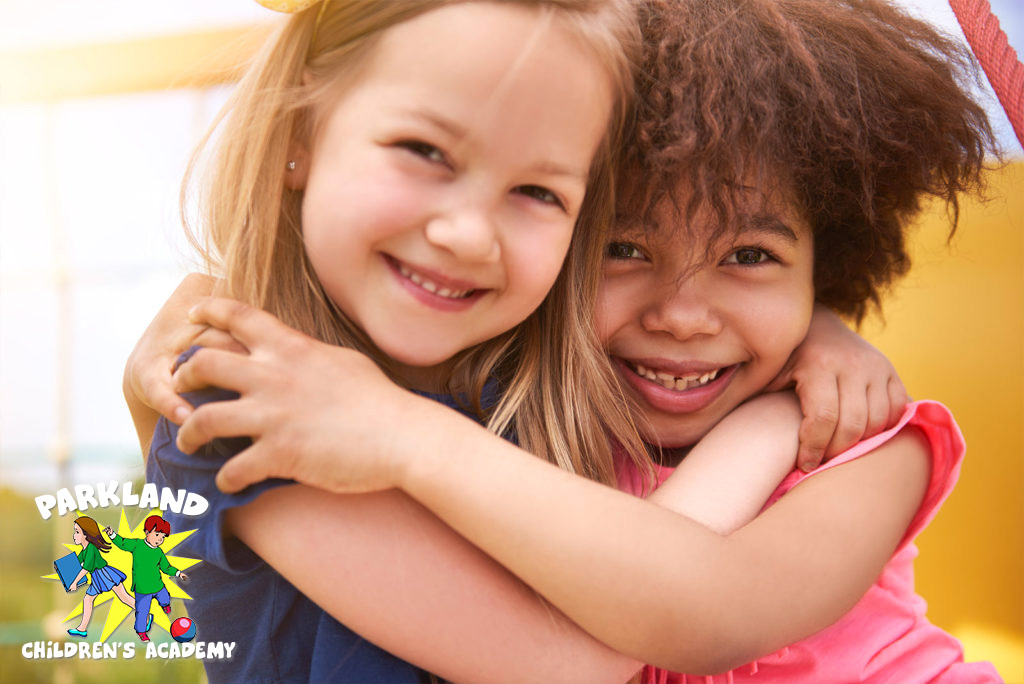 Social Skills of a Child is Linked to Their Learning Ability and Should be Monitored as Early as Preschool.

There are certain processes and influences that a child experiences to prepare him or her for preschool. Then, there are steps that a child goes through during their school life that prepares them for graduation and college. The former is influenced by their home life, parents, immediate and extended family. The latter is prepared not only on these factors mentioned but also the school they attend. When a child arrives on their first day of preschool, they already come with information impressed on them from home, yet are at the same time receptive and open to information that is about to infiltrate them at preschool.

It has been suggested that when a child is having difficulty with learning a new skill or is having a hard time paying attention in school the child may also experience challenges with their social skills. The fact that this can show up as early as preschool however means that it can be spotted early enough so that the parent and teacher can help the child cope better socially and academically. This is important because it helps the child grasp the social skills they need which in turn helps their academic performance and keeps them motivated.

According to a survey conducted, which spanned more than 20 years and had responses from over 8,000 teachers, there are 10 valuable social skills that every student will need in order to succeed socially and academically.

These are all important skills that a child needs help in mastering in order to not only flourish socially but also academically.